Planet of the Humans: Honest Review

Like most people I was intrigued when Planet of the Humans was released and forwarded the link to many friends… before watching it.

As I watched, I kept thinking. This is nowhere near the standard of a Moore film, and the info presented was so factually wrong. I kept waiting for the movie to circle back to the original theme of planet overpopulation.

In the end, I was just appalled.

While the theme of “We have too many people on the planet” seemed to be the original intent, it was lost in the word and video salad of misinformation and outright lies.

The United Nations has a simple and effective plan to help control the exploding population crisis. It is designed to educate, empower and unshackle women. Yes, it is as simple as education and gender equality. When this is done women have fewer babies, they are more highly educated and societies and economies advance. Name one war started by a woman (other than Helen of Troy).

However, the theme was lost in the misrepresenting of green energy. 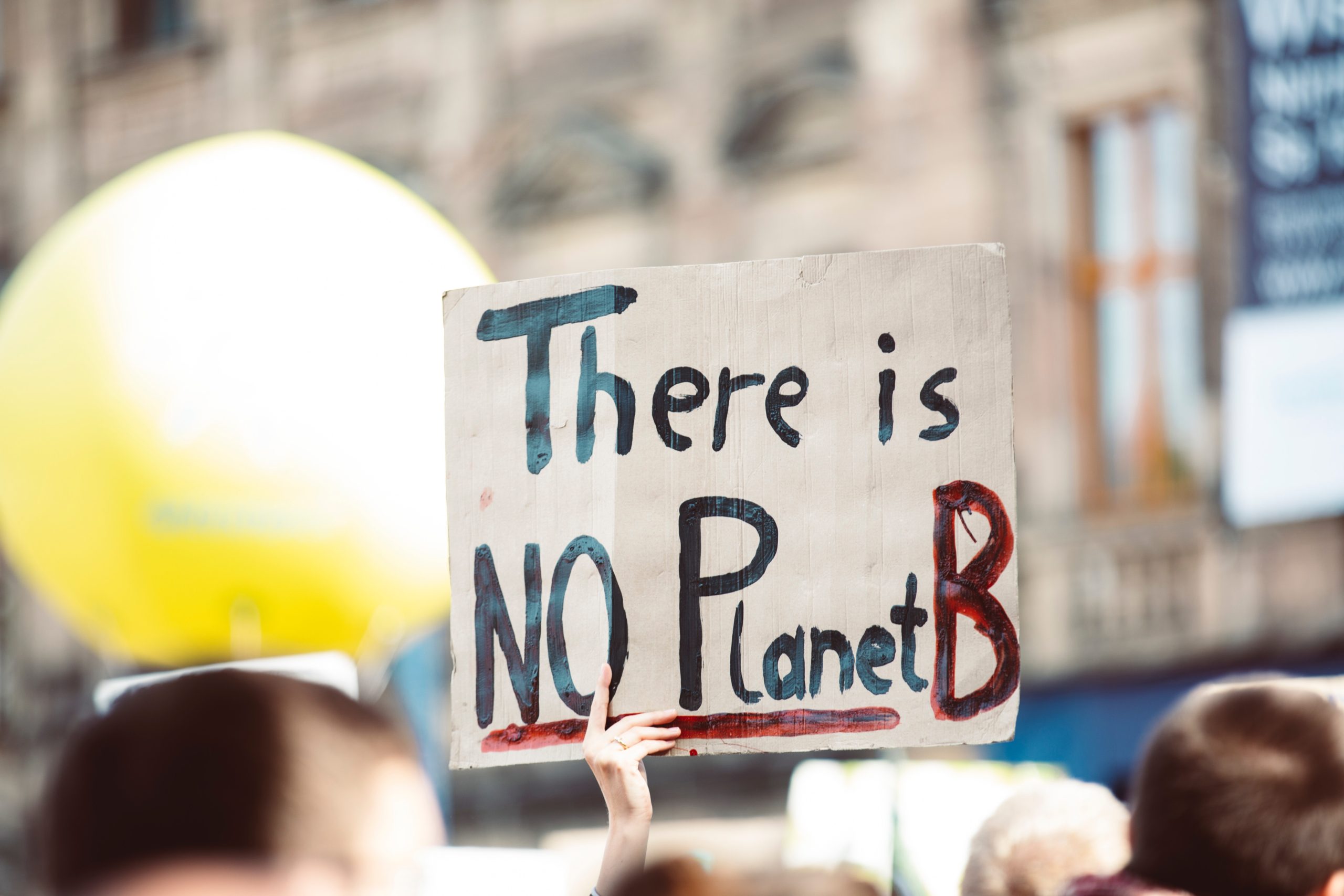 We are waiting for a decision by the Nova Scotia government to see who will win an RFP for 6 and then 100 biomass boilers for government buildings. We have calculated (using Brightspot of Vancouver) that the GHG “win” at $30 per ton is $17,800 per boiler per year.

We offered to outline and then calculate the GHG “win” of a forced planting program for forests that are harvested. Older trees don’t grow as quickly and therefore don’t absorb as much carbon. Young trees do absorb more due to their rapid rate of growth.

The NS model really interests me due to the private sector potential for uptake.

Co-Gen is one of the future energy solutions. ALL Power Labs is one of my shining stars. We won an Alberta Innovates dragon’s den using these guys. They have the magic 1-1-1 ratio: this is when one KG of thermal mass (any cellulose material) equals 1 KWH of electricity and 1 GJ of thermal energy.

As for the bird deaths story, yes, some are killed. But it has been calculated that it is less than 1% of those that are killed running into glass buildings in the US.

Older wind turbines are being decommissioned. Not because they don’t work, but because the new ones are so much better. The steel is recycled, the copper is highly valued and while some jurisdictions did landfill the blades, now there is a company that specializes in turbine recycling.

There are countries that have successfully transitioned to the wind energy.

If this is true – why did 8minute Solar Energy just sign a deal with the city of Los Angeles for enough energy plus battery storage for 20 million people? This is a private company that with a 20 year PPA (Power purchase agreement) was able to fund and build this asset.

Investors are testing to do the same work business model in Alberta with a solar and battery project in Drumheller.

Like wind, the carbon footprint of solar is neutralized after 6 months to 1 year. Also, there are no “waste” solar panels. Once technology moves ahead, the older panels are sold on the used market for low cost projects in the 3rd world. Try to find older panels on the Internet.

R&D is leading us towards more efficient panels. Panels are already 50% efficient in labs and when these hit the market it will be a game changer.

Tesla and Dalhousie University just released the findings of having developed a million mile battery for their cars. Battery technology is advancing so rapidly it will become the game changer this decade.

You can learn more about the reality of why Blackwater has moved away from funding carbon intense projects here.

The world is shifting investments towards green energy due to price parity. However, there is still significant inertia in the current systems.

However, the projections made even last year are not proving out.

In 2019 the total expenditures on renewables were 73% of total world energy investments.

The media and social media have gone crazy over this film. It either hits the confirmation bias of those who ignore the world climate change crisis or don’t for a variety of reasons like they are economically embedded to the O&G industry.

This will produce one of two results.

To quote Michael Mann, one of the worlds leading climate scientists: “We have to start voting for politicians who believe in science if we really wish to affect change”.

To quote Walter Gretzky when he was teaching Wayne in their backyard rink: “Go to where the puck is going not to where it was”.